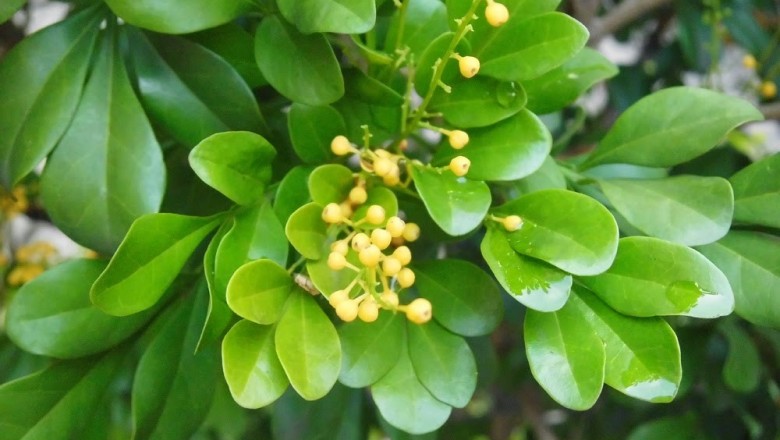 Research conducted under the guidance of Dr. Ir. Antonius Herry Cahyana, lecturer of the chemistry department of FMIPA UI is motivated by the use of insecticides which have tended to be dangerous because they have the potential to threaten the environment and human health such as the onset of cancer and brain damage.

But undeniably, insecticides are still often used by humans in everyday life to kill insects.

The three students succeeded in utilizing Styrofoam waste to help the reaction of insecticide synthesis from the leaves of boyfriend nail (Lawsonia inermis) which is safe for the health of living creatures and the environment.

Team leader, Nadiatus Silmi explained, insecticides are products that are widely used in everyday life but unfortunately there are still many insecticides containing organophosphate and organochlorine compounds.

These compounds belong to a group of persistent organic pollutants (POP) which are difficult to degrade and are toxic, both to the environment and human health.

The method used is much simpler because it does not require high temperatures and pressures, and does not use hazardous organic solvents so it is more cost effective and environmentally friendly.

“The results of our study, this natural insecticide has been proven to kill mosquitoes with only 3 minutes. The potential of our innovation can be developed into active insecticide ingredients used in the form of lotion, gel, or spray. ”

Silmi and the team hope that the results of this study can reduce the use of dangerous insecticides and replace them into natural insecticides in everyday life, so as to improve the quality of health and the environment.

In addition, it is expected that the utilization of waste directly can reduce styrofoam waste in Indonesia.