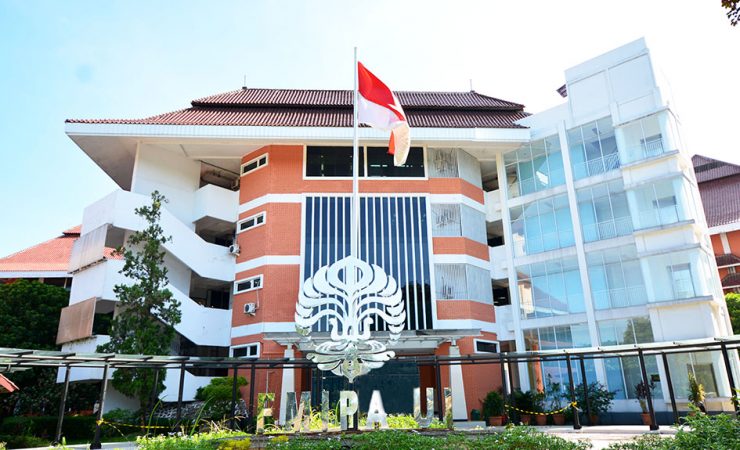 The Quacquarelli Symonds World University Ranking (QS WUR) by Subject in 2020 announced that 12 fields of study at the University of Indonesia (UI) out of 4 Science (broad subject areas) made it into the international ranks.

UI Rector Prof. Ari Kuncoro, SE, MA, Ph.D. said, “UI has an advantage in organizing educational programs in various fields of science which are not limited by the barriers of the field of science.

The collaboration of various kinds of science available at the UI Campus is expected to result in the development of knowledge, breakthrough inventions, and various creative innovations that benefit the people and Indonesia.

There are 12 fields of study at UI that have made it into the world ranking – but as a unit of higher education, UI believes that each study program held is superior and has the best quality in carrying out the Higher Education Tri Dharma.

Head of the FMIPA UI Department, Dr. Supriatna, M.T. considered that the achievement was hard work and support of many parties, especially the teaching staff, and students.

FMIPA UI Geography, continued Supriatna, has carried out many programs that become quality standards used by QS WUR 2020, namely the reputation of Human Resources (HR), H-Index Citation (the measurement of lecturers or researchers in developing ethics), the quality of academic work, and academic reputation.