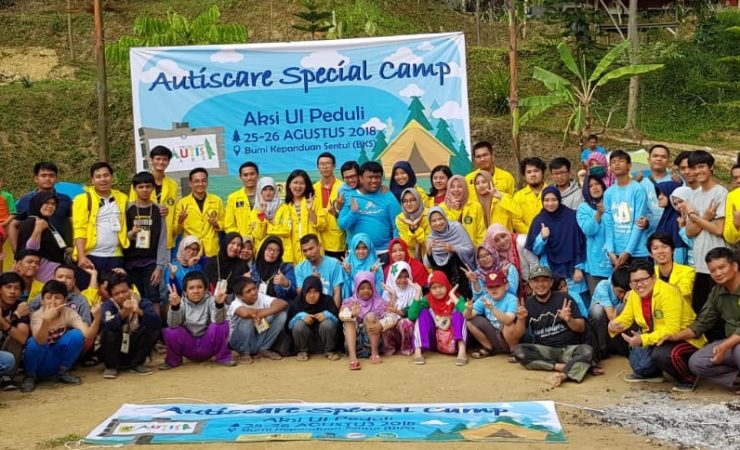 The activity which lasted until Sunday (26/8) was attended by 21 participants who were Special Needs Children aged 13-15 years. Comprising 9 children, the guidance of the Putra Fitri Foundation and 12 children mentoring the Rumah Autis Foundation. 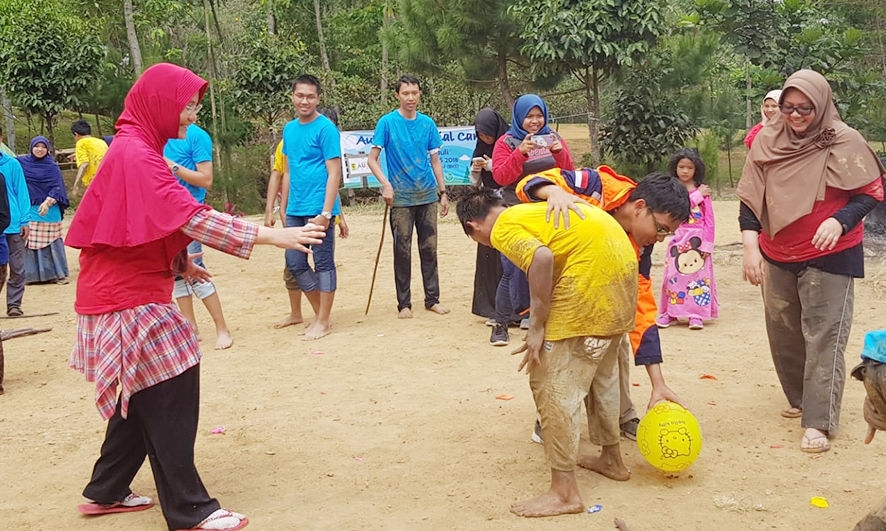 Each child is accompanied by a companion (sibling) who is a parent, teacher or therapist of the child. Then, each child was also accompanied by 1-2 Universitas Indonesia student volunteers from the Faculty of MIPA UI, UI Faculty of Nursing Sciences, and UI Scout SMEs, so that the total number of volunteers involved was around 70 people.

The activity raised the theme “AUTISCARE SPECIAL CAMP”. Windri Handayani from the Department of Biology, FMIPA UI, as the chief executive revealed that the Special Camp aims to provide an independent space for people with autism to express and interact with the outdoors.

In addition, continued Windri, this activity also involved the UI academic community in order to encourage mutual awareness and commitment to contribute to the handling of autism.

He also explained, his team tried to pay attention to aspects that were able to support the development and interaction of Special Needs Children, such as food provided free from flour, milk, and sugar because these foods could trigger hyperactivity from Special Needs Children. Games and activities carried out are intended to train interaction, courage, confidence, focus, independence, and develop learning skills and adapt to nature. 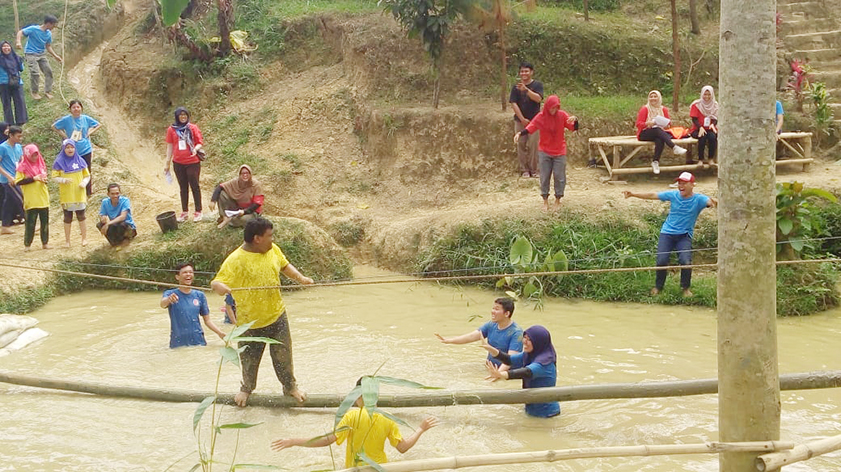 Furthermore Windri explained, through activities in the open like this, children are stimulated sensory and motorized, they can see the green leaves, blue sky, breathe fresh air that is free of pollution, feel the softness of water, soil and warmth of fire which is expected to enrich their experience.

Meanwhile, Fajar Reza Budiman as the founder of Pandu Cendekia Foundation hopes that this activity will be a pioneer of the movement of other activities such as empowerment and independent space for Special Needs Children to have a better quality of life and can benefit the community.

The event was filled with fun activities and various activities to stay in the open that have been designed and adapted to Special Needs Children’s abilities, such as going down and climbing hills, gliding, crossing the waterway.

At night, participants gather together to donate songs and poetry in front of a fire.

Ratna, Trustee of Rumah Fitri Foundation admitted that she really appreciated this activity, she said that the children who were fostered by the foundation before, had never participated in camping activities in nature like this. So he hopes this activity can make children feel happy to play and interact with different environments.

The same thing was expressed by Farida, the teacher who was the assistant to the Rumah Autis Foundation. He considered activities like this are very necessary to increase the interaction of Special Needs Children with nature and new people, train children to understand instruction, obedience, courage, focus and expression. 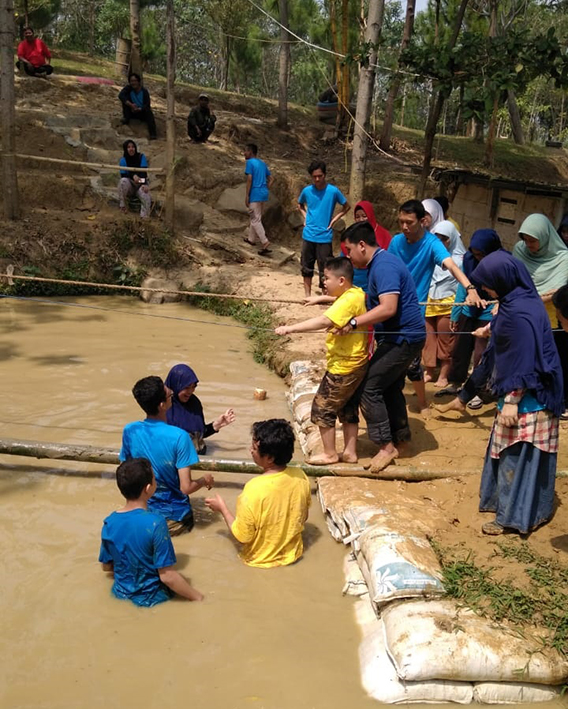 Nurimah, mother of Gilang, one of the parents of the Putra Fitri Foundation was very enthusiastic about this event. According to him, the first time Gilang stayed without being accompanied and hoped that this event could help Gilang become more independent.

In the beginning, the volunteers, most of whom had never interacted with Special Needs Children felt quite awkward, but over time the approach and series of games that had been prepared, a sense of attachment and emotion emerged.
volunteers and sibling help and encourage the participants to be able to complete the game they did, and accompany their activities during camping together.

All the games are trying to explore the physical, emotional and expression activities of the participants. Thus they are expected to become more independent individuals and develop their potential. 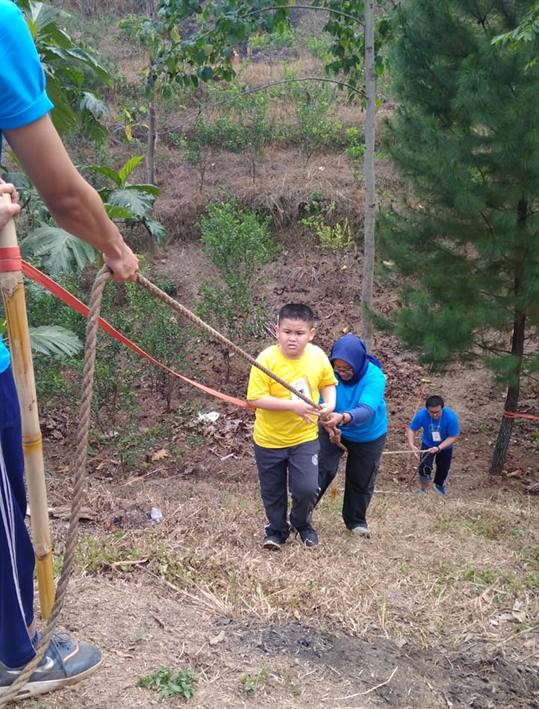 This event can be carried out because of the support from all parties. The entire UI Peduli Action Activities Team hopes that in the future such activities can be carried out again, as a forum to build synergies of joint movements as a form of care and commitment to help children with Autism Spectrum Disorder (ASD) and as a form of therapy for Special Needs Children to develop everything its potential.

“We sometimes need them to be more honest with ourselves and be grateful and patient for everything. Again, Autism is not a disability, it’s a different ability. “Said Windri.