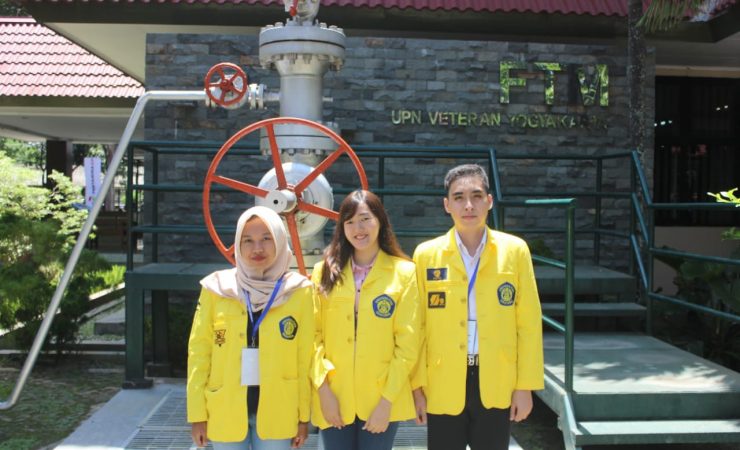 This International Smart Competition is one of the series of BOREYES: International Energy Fair held by the Society of Petroleum Engineers of Padjadjaran University Student Chapter (SPE UNPAD SC).

In the quiz competition entitled “Future Energy Development: Advancing Technology and Resources”, the three were required to defeat the opposing team by answering the jury’s questions quickly and accurately.

One of the team members, Desta explained that to join this competition, he and his team-mates made preparations for 2.5 months before the match. Initial preparation, said Desta, took 1.5 months to compile the material to be contested, so that 1 month remained for the preparation of the preparation.

To the FMIPA UI public relations team, the 1999-born student who joined the SPE UI SC membership conveyed her impressions in the international quiz event.

She said “through this competition, we students are motivated to be even more enthusiastic about deepening their insights on the technical and non-technical aspects of the oil and gas industry”.