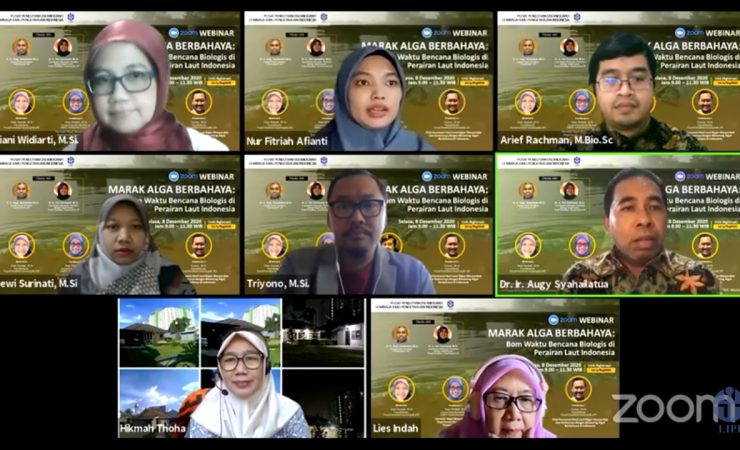 Riani explained about the difference between HAB (Harmful Algae Bloom) Phenomenone and Red Tide. These phenomenones happened in many area in the world including Indonesia waters. People may more familiar about red tide than HAB, even characteristics between the phonomenones are quite similar. Riani mentioned that red tide is more like water discoloration meanwhile HAB happened where the concentration of harmful algae cause harm for the ecosystem.

Water color changes due to outbreaks or rapid growth of marine microscopic plankton. All phenomenones in which the water is discolored by high algae biomass. Meanwhile HAB case happened where the concentration of one or several harmful algae reach level which can cause harm to other organisms in the sea.

Riani also mentioned some cases of HAB happened in Indonesia. There were so many cases of mass mortality of fish around 1990s and the recent ones from December 2012 in Lampung Bay and Pari Island (Jakarta) October 2015. Beside that, the case also haunted coastal people who like to consume fresh seafood. Some cases happened but still lack of report. Local society could help the scientist to collect the data about this case by using social media and report it to the nearest research center. The data doesn’t always have to be in coastal area directly but also if they have experiences some symptoms after consuming seafood like itching in the skin, headache, nausea and even fainting. Those are symptoms of poisoned by HAB. 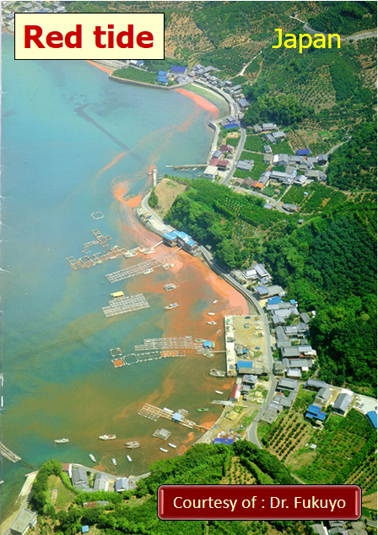 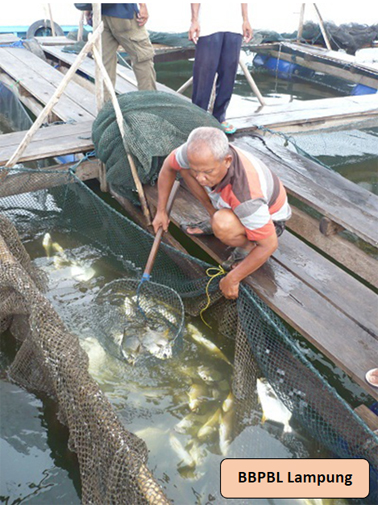